Poor office set-up causes ailments for almost half of workers 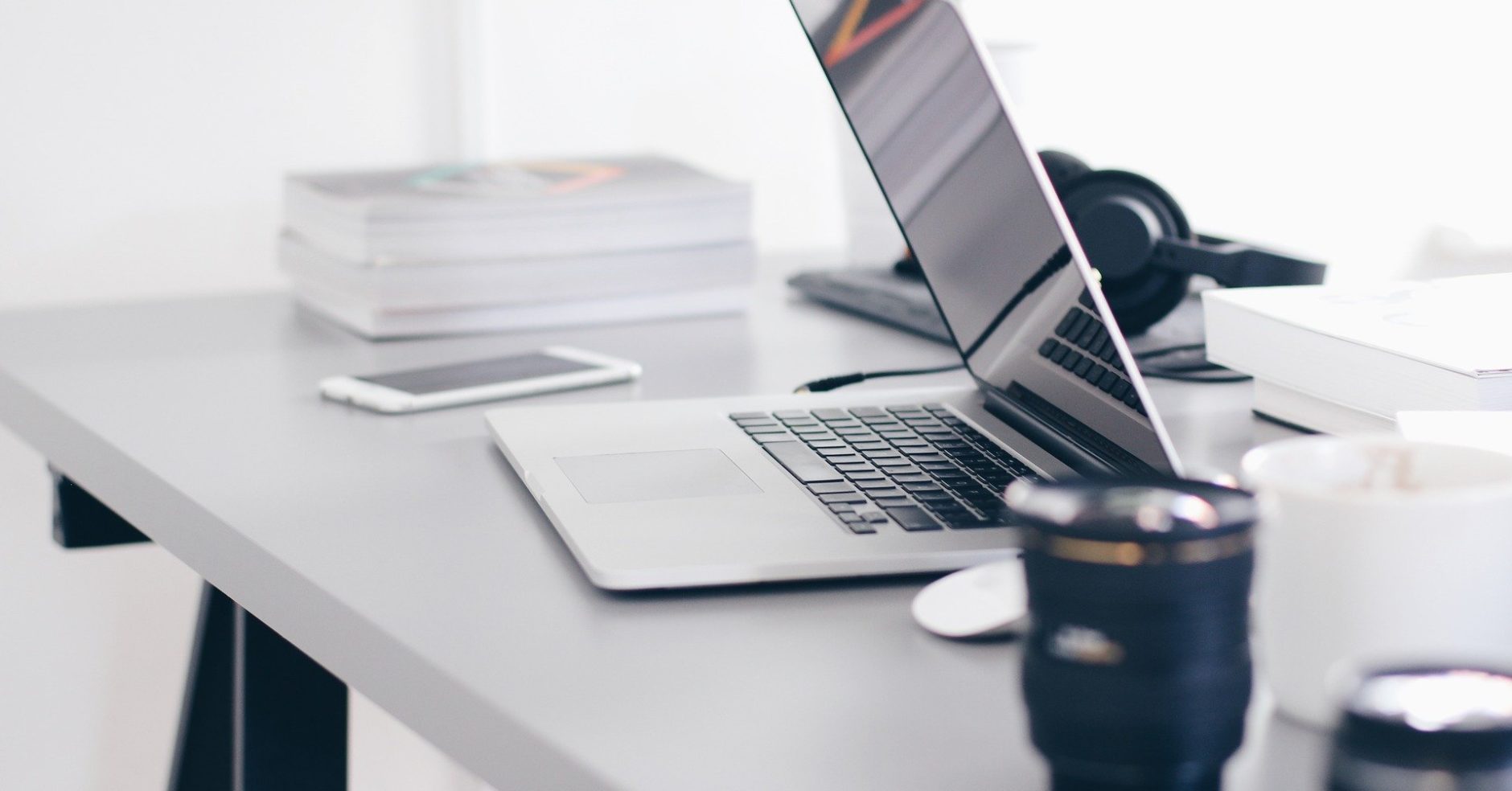 Poor office ergonomics have had a negative effect on the physical health of 47.7% of workers, research shows.

An independent survey carried out by office ergonomics and power supplier CMD asked professionals: “Has your office set-up affected your physical health?” The most common ailment was backache, attracting 18.99% of the votes. Migraines and headaches were another common complaint, affecting one in 10 workers.

According to ‘Britian’s Healthiest Workplace’ survey conducted by Vitality Health, employees lost 35.6 days of productive time in 2019 due to time off sick or under-performance while in the workplace because of ill-health (presenteeism). In monetary terms, this translates as £77.5 billion a year for the UK economy.

Jonathan Griffin, marketing co-ordinator at CMD, said: “Sick staff reportedly cost British firms billions of pounds each year, be that through sick pay or presenteeism. It is likely that some of these health complaints—in particular back and neck problems—will have manifested within the workplace through poor ergonomics.

“Even when employers have taken the step to invest in ergonomics their efforts can be wasted if they fail to show their staff how to adjust the furniture and fittings to optimise their workstation for their own requirements.”

Those in the 25 to 34 age bracket suffer the most with backache, headaches and eyestrain, according to the survey. Neck ache was the main concern for those aged 35 to 44 while repetitive strain injuries (RSI)/carpal tunnel syndrome most affected those between 45 and 54.

Male respondents complained more of posture-related conditions, such as back or neck ache, whereas women suffered more with headaches or eyestrain. Carpal tunnel syndrome was also more common among female workers.

Older workers were significantly less affected by workplace ailments than younger workers, with only 35% of over-65s reporting any health problems as a result of the office set-up, compared with 59% of 25- to 35-year-olds.

These findings suggest that older employees may be more aware of the benefits of ergonomics and take time to ensure that their workstation is set up to suit their needs.

Hot desking—typically a more popular way of working for younger employees—may also be a contributing factor to workplace aches and pains.

Jonathan concluded: “Hot-desking and flexible working can also play a big part in employees developing aches and strains as they are less likely to take the time to optimise their workspace if they are using it on a temporary basis. There is no such thing as a ‘one-size-fits-all’ seating arrangement, employees of different heights, weights and sizes will all naturally require a different working set-up, and as our survey results show, taking a few moments to make small adjustments could make a big difference to the health and wellbeing of employees.”